not your doll
Wild talent and soft boi vibes : drawing inspired by Lee Tae-yong / 이태용 (NCT).
© 2021
I know almost nothing about K-pop, but when I accidentally stumbled on it I also came across the refreshing and rather fascinating concept of “soft masculinity“.
As an unintended side effect of the rigid K-pop aesthetic codes, I have the feeling that the “flower boys” phenomenon might turn out to be a potentially revolutionary tool towards a more gender-fluid and gender-equal society.
Unrelated to sexual orientation, it seems to (unintentionally) challenge old biases and traditional prejudices associated with the widespread hyper-aggressive masculine imagery and its toxic outcomes, even in spite of the contradictory and predatory attitude of the Korean entertainment industry about gender issues.
On the other hand, K-pop gives me the overall impression of being just a merciless product-placement business as it continuously manufactures an abnormal amount of handsome look-alike “idols“, each marked with a precise expiration date right from the start.
I admit it can be truly entertaining at times, with its multiple nuances (hip-hop, EDM, …) and its flawless, shiny, and catchy productions.
Nevertheless, I think that in most of the cases it has very little to do with music. It feels like it’s all about fancy marketing strategies and appearance instead, from the consumer-oriented and performance-based approach of each song, to the unhealthy and painfully cringy fanservice. I think talented singers and dancers don’t need (and, for-heaven’s-sake, should never be forced) to try to please their fans to the point of fake-flirting.
That is, unless they’re ok with being considered as interchangeable anime-inspired characters of some otome game, rather than artists with unique musical identities.
Cherry bomb,
not your doll though ✖ 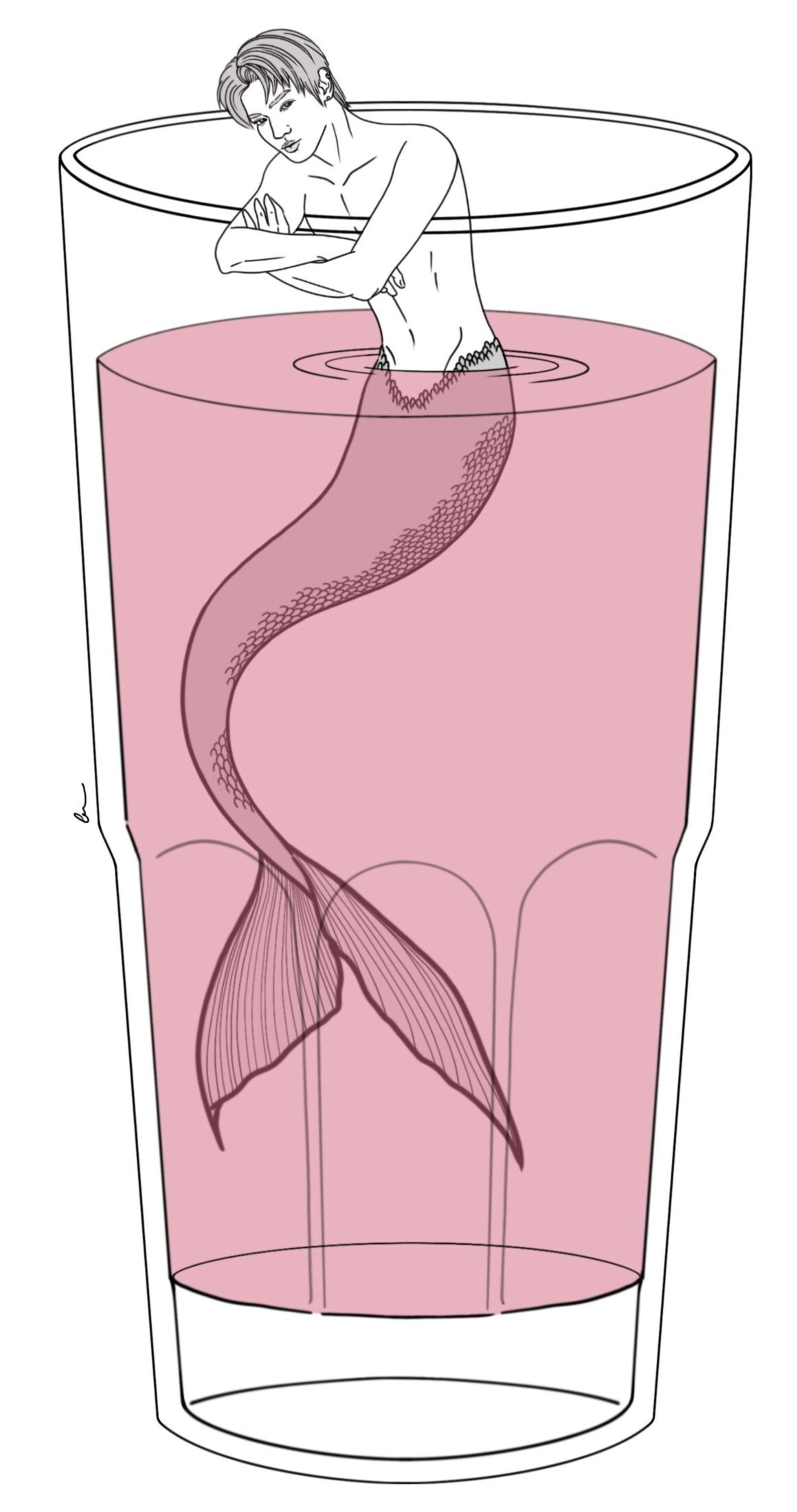 This function has been disabled for Caterina Romaniello.